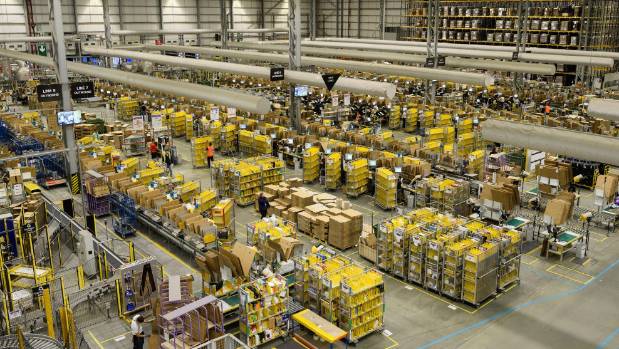 The growth of internet giants such as Amazon has prompted Australia to move on sales tax, but Kiwi companies will be caught up in its response.

At least 150 Kiwi businesses are expected to have to become tax collectors for the Australian Tax Office from July, when they will be obliged to levy 10 per cent tax on sales they make to Australians.

Companies selling goods into Australia, including New Zealand businesses, will be obliged to collect the tax and hand over the money to the Australian Tax Office (ATO), even if they have no operations in the country.

The tax, which has been dubbed an “Amazon tax”, will apply to foreign businesses that sell more than A$75,000 (NZ$80,000) of goods to Australians each year and – if they fall into that category – to all goods they sell to Australians that are worth less than A$1000.

These could previously be bought online in Australia from overseas tax-free.

The ATO has forecast that about 3000 foreign firms will fall into the net, of which it has estimated about 5 per cent are based in New Zealand.

But consultants PwC says the total number of firms likely to be impacted may be as high as 5000.

Officials from the ATO have organised a rare roadshow in New Zealand this week to advise businesses of the new obligation, with free public seminars in Auckland and Wellington.

The rule change has been designed to apply to online marketplaces including Trade Me, which will be responsible for collecting Australian GST on behalf of members who accept orders and bids from Australians. 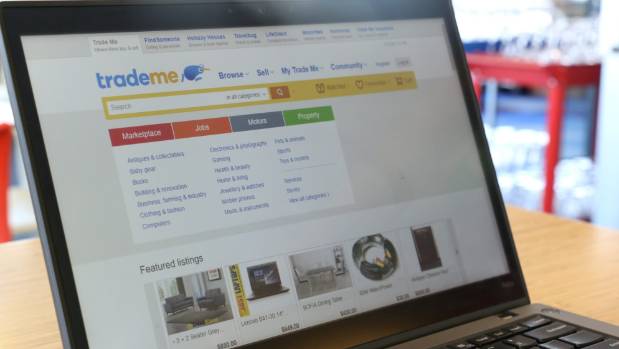 Trade Me will toe the line collecting sales tax for the Australian Tax Office.

United States auction giant eBay has been one of the most vocal opponents of the Australian tax move and at one point warned it might block Australians from buying through its website.

But Trade Me spokesman Logan Mudge said it didn’t expect much of an impact on its business and it would comply with the measure.

“The vast majority of sales on Trade Me are to New Zealand buyers. Australian purchasers make up less than 1 per cent,” he said.

PwC tax expert Eugen Trombitas said New Zealand officials would be watching the success the ATO had in persuading foreign firms to comply.

Kiwi retailers have demanded the New Zealand government follow suit to create a level-playing field for them, when competing against Amazon and other overseas online retailers.

At the moment, most goods worth less than $400 can be bought online by New Zealanders tax-free from overseas.

Big businesses were coming around to the idea that the Australian approach was going to catch on, given the support the model was now getting from the Organisation for Economic Cooperation and Development, Trombitas said.

“It is only a matter of time before New Zealand – through the Tax Working Group – thinks about it really closely.”

Companies such as eBay might not like the measure, he said. “But the reality is that, internationally, this where it is moving.”

Trombitas expected a number of Kiwi clothing firms that sold direct to consumers online would among businesses affected by Australia’s Amazon tax.

Businesses would be unwise to ignore the ATO’s demand they collect GST on its behalf, he believed.

The ATO has warned that if foreign firms do not comply, it could order Australian companies that owed them money to pay those debts to the taxman instead. There was also a risk of reputational damage, he said.

“We know the ATO is going to be very vigilant.”