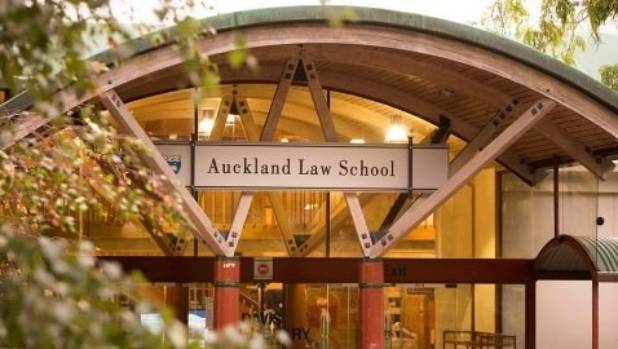 Female law students have been ranked on sexiness on social media and faced habitual “slut-shaming” – two examples of deep-rooted sexism revealed in a report into the University of Auckland law school.

A back-log of complaints by female students sparked the 2016 Gender Report, which faculty lecturers Dr Anna Hood and Professor Julia Tolmie authored and hoped would “shed light on women’s experiences”. The 47-page report consists of students’ observations as well as the authors’ recommendations for improvement.

One woman said career success was sold to students as having one’s face emblazoned across maligned law firm Russell McVeagh’s latest advertisement: “I think we are being trained to be the ‘white man in the suit’,” said another, “[because] this is the only successful lawyer.” 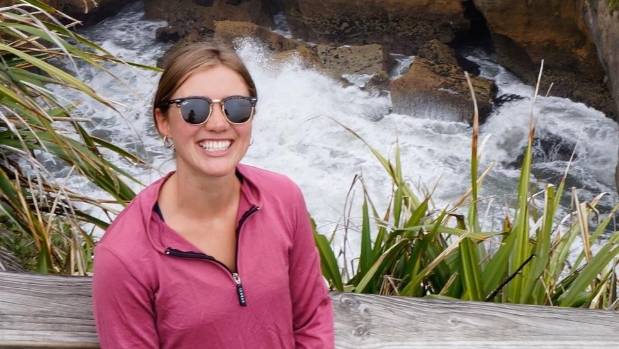 Auckland University law student Francy Sulikosky says a scathing report on sexism in the law school has helped make it a better place for women.

Final-year student Francy Sulikosky said the report accurately summed up her experiences and had sparked a fledgling culture change: “Everybody vaguely knew this stuff went on,” she said, “but having it written down like that meant it couldn’t be swept under the rug any more.”

Sulikosky said staff and students had worked together through 2017 to improve the situation: focus groups formed, inspirational women gave talks, the mooting society got a female president, and a well-attended Women in Law group sprang to life.

While the majority of law students were female, the report found “many women” within the faculty felt intimidated, excluded and marginalised.

It highlighted the student society’s annual camps on Motutapu Island as especially problematic, given the events’ “highly sexualised activities” and heavy drinking culture.

One student suggesting that cutting down on boozy social activities could help the law school’s culture in general.

“At such activities women are often at a disadvantage as they usually have a lower alcohol tolerance, get drunk, can get taken advantage of and are expected to behave in certain ways,” the student said.

Sulikosky, who is finishing the final year of her BA via a student exchange in Mexico, has a job lined up at one of New Zealand’s top law firms.

She said many of her fellow female lawyers-to-be were worried about entering male-dominated workplaces, but that her experience tackling sexism at university made her optimistic.

“For me, the question’s become ‘how do we make these changes happen in the workplace?’ — and I’m not afraid to ruffle some feathers.”