Businesses are hoarding bitcoin to pay off hackers in the event of a WannaCry-style cyber attack.

Company executives are terrified of a spike in similar attacks to the ransomware which crippled parts of the NHS earlier this year. Admitting to a customer data breach can leave a company’s reputation in tatters.

Ransomware is so prevalent that employees are being ordered to prepare digital wallets and monitor cryptocurrency prices – which have been soaring in recent weeks – to hedge against inflation should they need to buy, to keep a hack under wraps, Taylor added.

READ MORE:
* NZ on watch as cyber attack strikes globe
* WannaCry victims told not to pay up
* Forget bitcoin – blockchain technology is much bigger
​* US man’s bitcoin stash grows by US$8 million – but he can’t keep it

Steve Chabinsky, former FBI adviser and partner and head of cyber security at law firm White & Case, said he is aware of “companies that create bitcoin accounts in order to be prepared”. 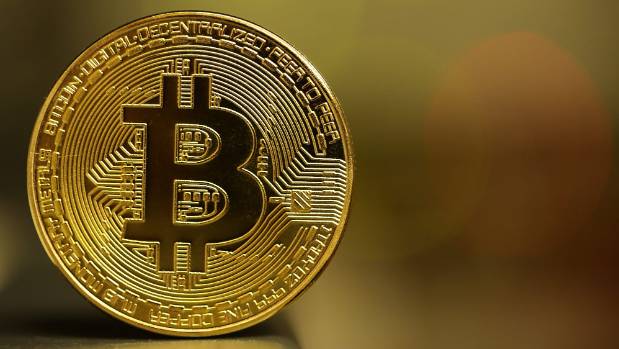 There is growing concern that it is cheaper and easier to pay a ransom than it is to report a breach to the police.

“It’s not something that organisations have publicly confirmed, because it says ‘we are willing to pay criminals in the event we are hit by ransomware’,” said McAfee’s chief scientist Raj Samani.

“However, it is certainly a practice we are aware is being done.”

Chris Mayers, chief security architect at Citrix, thinks that the soaring value of bitcoin spells trouble. Its value has soared above US$17,000 (NZ$24,000).

“Businesses that have a stockpile of bitcoin in anticipation of a ransomware demand may now be tempted to cash in, given the surge in value,” he said.

“This could raise the risk to businesses, given the continued growth in ransomware attacks, and a possible future rise in bitcoin prices.

“Equally, those that do have large stockpiles may be at risk of being raided specifically for bitcoin piles.”