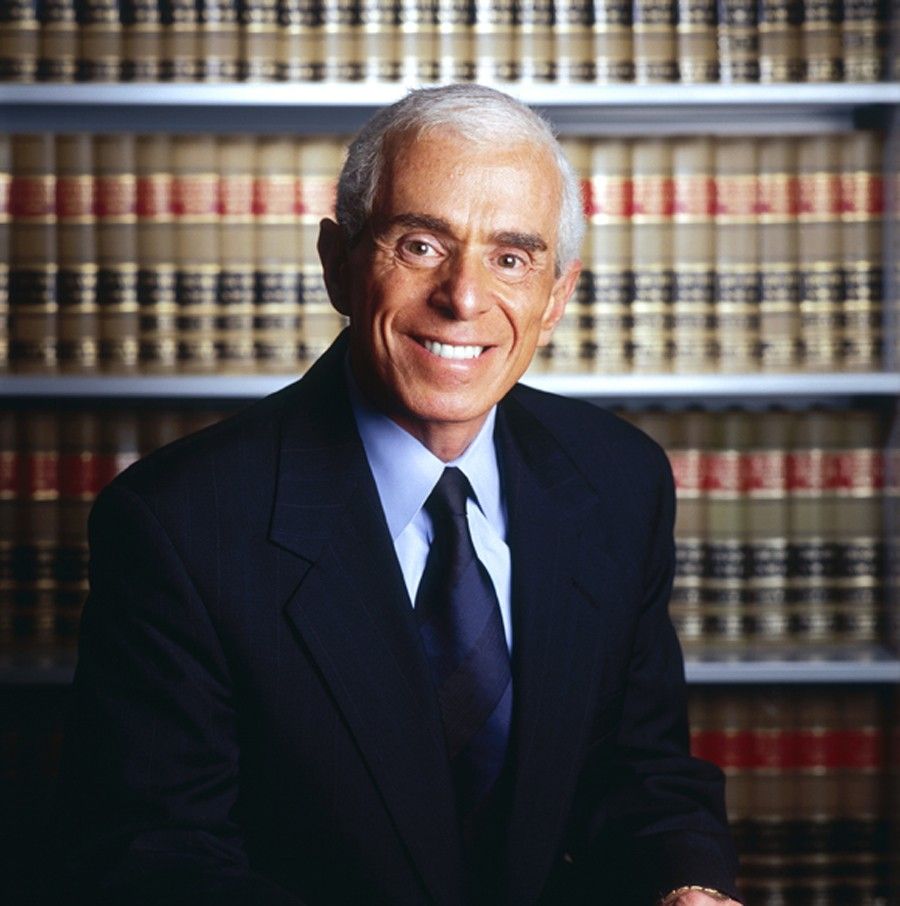 SOUTHFIELD, Mich. – April 24, 2017 – PRLog — Gerald E. Thurswell, founder of Thurswell Law (http://www.thurswell.com/), will receive the Honorary Order of the Coif Award at Wayne State University Law School’s 2017 Treasure of Detroit event, April 27. The annual event recognizes those who have made a lasting contribution to the legal profession and celebrates the success of the law school.

The Order of the Coif is an honorary scholastic society, the purpose of which is to encourage excellence in legal education by fostering a spirit of careful study, recognizing those who as law students attained a high degree of scholarship, and honoring those who as lawyers, judges and teachers have attained high distinction for their scholarly or professional accomplishments. Only one Honorary Order of the Coif award is presented each year.

“I received a great education at Wayne State University that set me on the path to where I am today. I love what I do, because I am able to make a difference in the lives of people who have been injured as the result of medical malpractice,” Thurswell commented in reaction to his upcoming Wayne State Law honor.

Representing clients in Michigan since 1968, Thurswell Law has recovered millions of dollars in extremely complex cases involving medical malpractice, automobile negligence and catastrophic injury. The firm is rated Tier 1 by U.S. News and World Report and has represented clients throughout the state of Michigan.