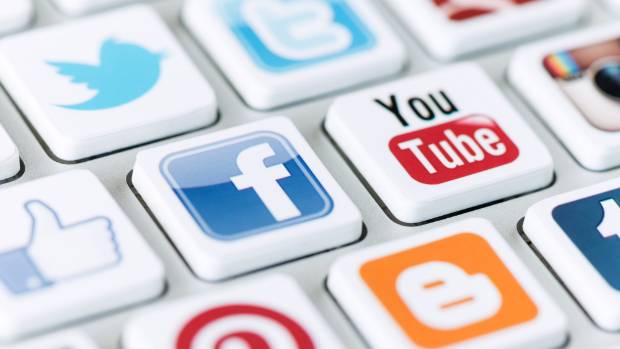 Social media companies in Germany would struggle to carry out the requirements of the new law, a Facebook spokeswoman said.

A law to fine social media companies more than $76 million if they do not remove discrimination and fake news from their site quickly has been passed by German ministers.

Germany’s justice minister, Heiko Maas, revealed the law to cut back ‘criminal content’ online in his country in March.

It stated that social media firms such as Facebook and Twitter would have 24 hours to remove hate speech and fake news from its site within 24 hours or within seven days if an investigation had to take place. 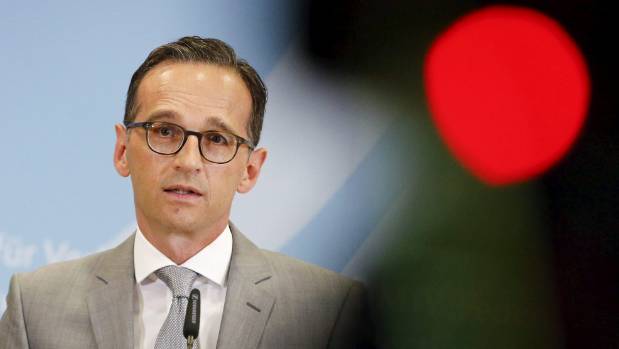 German justice minister Heiko Maas said Facebook and Twitter were not good enough at removing hate speech from their sites.

The head of social media companies in Germany could be personally fined almost $8m if their firm did not comply.

Maas said that Facebook and Twitter were not good enough at removing hate speech from their sites, the BBC reported.

“Twitter only removes 1 per cent of these hate speeches, Facebook removes less than 50 per cent,” he said.

“But we know this is possible, because YouTube manages to remove 99 per cent of them.”

The law was amended to include child abuse imagery as offensive content, and mentioned the precaution to not ruin democratic freedom of speech.

“[It] sets out binding standards for the way operators of social networks deal with complaints and obliges them to delete criminal content,” Maas said in a statement when he announced the planned legislation.

A Facebook spokeswoman told the BBC it would be difficult in practice.

“We work very hard to remove illegal content from our platform and are determined to work with others to solve this problem,” she said.

“As experts have pointed out, this legislation would force private companies rather than the courts to become the judges of what is illegal in Germany.”

German digital trade association Bitkom told the Financial Times that the requirements would be “utterly impossible to implement in operational terms”.