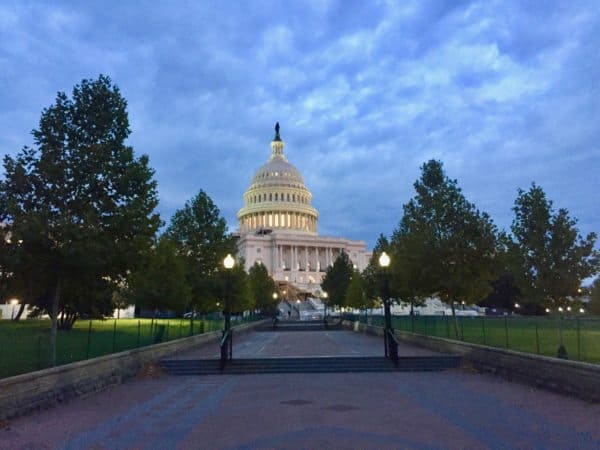 There is a bill circulating in Congress that may dramatically impact Reg A+ utilization – the crowdfunding rule that currently allows issuers to raise up to $50 million in a scaled disclosure environment. Sponsored by House Representatives Kyrsten Sinema and Trey Hollingsworth, the bill (HR 2864) is entitled the Improving Access to Capital Act. 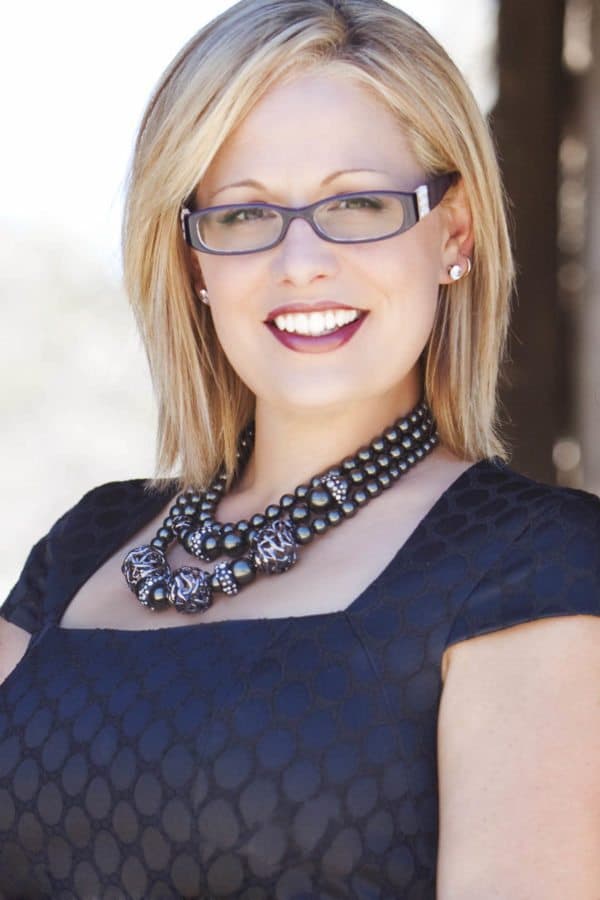 In its current form Reg A+, created by Title IV of the JOBS Act of 2012, is broken into two separate tiers. Under Tier I, an issuer may raise up to $20 million. Under Tier II, an issuer may raise up to $50 million. A high level description of Reg A+ and the differences between the two tiers may be viewed here. The exemption allows for both accredited and non-accredited investors to participate in any offer and the security may be posted and promoted online. Reg A+ Tier II has grown in popularity for smaller companies and real estate funds as it encompasses a lower hurdle in qualifying to raise capital in a “mini-IPO” type structure. While Reg A+ is currently available to non-public firms, as it stands now, publicly traded or “fully reporting” firms are boxed out of using the exemption. And why is that? That is a bit hard to tell.

You may view the current version of HR 2864 below. The bill is rather brief in description but the impact may be dramatic for smaller companies looking for an easier path to raise growth capital. Crowdfund Insider contacted Senior Contributor Sam Guzik for his perspective on the legislation. Guzik is a securities attorney and noted expert on the Reg A+ rules.

“This Bill is largely patterned after a formal request for rulemaking submitted to the SEC in June 2016 by OTC Markets, requesting that the SEC expand its Regulation A+ rules to allow the use of the Regulation A+ qualification process by all companies, including those companies who currently are “fully reporting” companies under the Securities Act of 1934.  Though not required by the JOBS Act, the SEC in its rulemaking made a decision to exclude all fully reporting companies.”

“Given that Congress has not asked the SEC to limit the use of the revised Regulation A to non-reporting companies, this legislation, which requires the SEC to amend its rules, would provide a useful tool for smaller reporting companies to raise capital from the public through a streamlined SEC review process, and without the necessity to in some cases have the offering approved by the states on a case by case basis.” 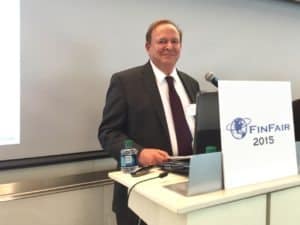 Guzik is of the opinion that there is a good possibility the SEC may be roused into action and make the change without the bill being signed into law. The current make-up of the Commission is expected to be decidedly more business friendly in recent years;

“I expect that the immediate impact of this Bill will be to call this issue to the attention to the newly constituted Commission at the SEC, with the expectation that it will become a priority for SEC rulemaking without the necessity of the Bill being signed into law,” says Guzik. “Apart from making it easier for reporting companies to access capital from the public, this rule change could also be expected to raise the bar in terms of the quality of future Regulation A issuers, as reporting companies are more likely to have well developed business plans and a history of operations and revenues – as compared to private companies, many of whom are in the very early stages of their development.” 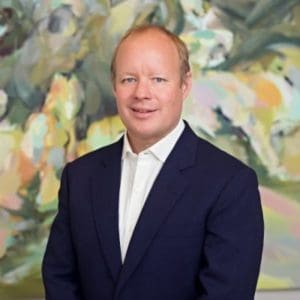 Cromwell Coulson, the CEO of OTC Markets and clearly a strong advocate of the addition of fully reporting companies to the Reg A+ exemption, shared a comment on the Improving Access to Capital Act;

“The expansion of HR 2864 in affording all SEC reporting companies an equal opportunity to transparently raise capital online is an important step to lower costs of capital and foster growth in the American economy, said Coulson. “We applaud Representatives Sinema and Hollingsworth for sponsoring this bipartisan legislation.”

The bill has bipartisan support and there seems to be no reason not to allow fully reporting companies to utilize Reg A+. Hopefully, the Commission will move quickly without the bill having to further navigate Capitol Hill.