Britain’s intelligence services have officially been given the “most extreme spying powers ever seen”.

The Investigatory Powers Act has now been given royal assent, meaning that those surveillance rules will pass into law. The bill was officially unveiled a year ago and passed through the House of Lords earlier this month, but the act of being signed off means that those powers now go into effect.

It adds new surveillance powers including rules that force internet providers to keep complete records of every website that all of their customers visit. Those will be available to a wide range of agencies, which includes the Department for Work and Pensions as well as the Food Standards Agency.

Gadgets and tech news in pictures

As well as those internet connection records, surveillance agencies will also be given new powers to force companies to help hack into phones, and to collect more information than ever before on anyone in Britain.

The Home Office hailed the new law as a “landmark Bill which sets ot and governs the powers available to the police, security and intelligence agencies to gather and access electronic communications”. It said in a statement that it “brings together and updates existing powers while radically overhauling how they are authorised and overseen”. 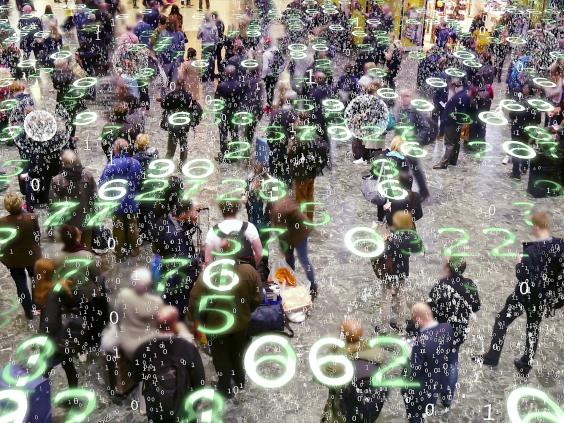 Powers covered by the new regime include:

Not all of the powers available in the Bill will be rolled out straight away. Some require testing so will not be ready for some time, the Home Office said.

But others replace the Data Retention and Investigatory Powers Act 2014, also known as Dripa, which is set to expire on 31 December and so urgently needed updating with the new bill.

Home Secretary Amber Rudd said: “This Government is clear that, at a time of heightened security threat, it is essential our law enforcement, security and intelligence services have the powers they need to keep people safe.

“The internet presents new opportunities for terrorists and we must ensure we have the capabilities to confront this challenge. But it is also right that these powers are subject to strict safeguards and rigorous oversight.

The Bill has been opposed by tens of thousands of people in a petition. But that is thought to have begun too late and so is likely not to lead to any change in the law.

Civil liberties group Liberty said that the law served as a “beacon for despots everywhere”.

“It’s a sad day for our democracy as this Bill – with its eye-wateringly intrusive powers and flimsy safeguards – becomes law,” said Bella Sankey, the group’s policy director.

“The Home Secretary is right that the Government has a duty to protect us, but these measures won’t do the job. Instead they open every detail of every citizen’s online life up to state eyes, drowning the authorities in data and putting innocent people’s personal information at massive risk.

“This new law is world-leading – but only as a beacon for despots everywhere. The campaign for a surveillance law fit for the digital age continues, and must now move to the courts.”