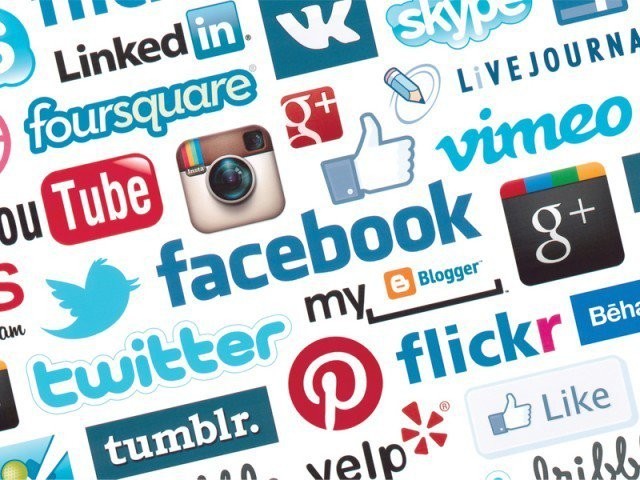 Critics said the government was rushing through legislation that could damage free speech. CREATIVE COMMONS

BERLIN: A draft law approved by the German government allowing social network companies to be fined if they failed to remove racist posts and fake news quickly infringes on the constitutional right to freedom of expression, a parliamentary body has found.

Politicians fear that a proliferation of such posts directed at the more than one million Muslim migrants who have entered Germany in the last two years might sway public opinion in the September election. Critics said the government was rushing through legislation that could damage free speech.

The proposal known as the “Facebook Law” had not clearly defined what constituted a punishable offence, the Wissenschaftlicher Dienst said in a non-binding opinion.

Man gets death penalty over blasphemy on social media

“The draft law doesn’t specify guidelines, examples or reference points to define criminal or punishable content,” it said. “It would have been extremely useful to provide data as well as studies to help make a proper assessment of the danger posed by the dissemination of punishable hateful content and fake news and the assumed destructive effect they have.”

Under the law, Facebook, Twitter and Google-parent Alphabet Inc would face up to 50 million euros ($56 million) in fines for not removing posts promptly.

Martin Ott, Facebook’s chief in Germany, told Handelsblatt newspaper in an interview published on Tuesday that the draft law was problematic because it shifted the legal responsibility from the courts to companies.

“We don’t think the law meets its aim as a private company should not decide what is legal or illegal,” he said. “This is the job of courts.”

A justice ministry spokesperson said the research body’s reservations would be taken into consideration and any proposed amendments would be debated by parliamentary committees.

The draft law would give social networks 24 hours to delete or block obviously criminal content and seven days to deal with less clear-cut cases, with an obligation to report back to the person who filed the complaint about how they handled the case.