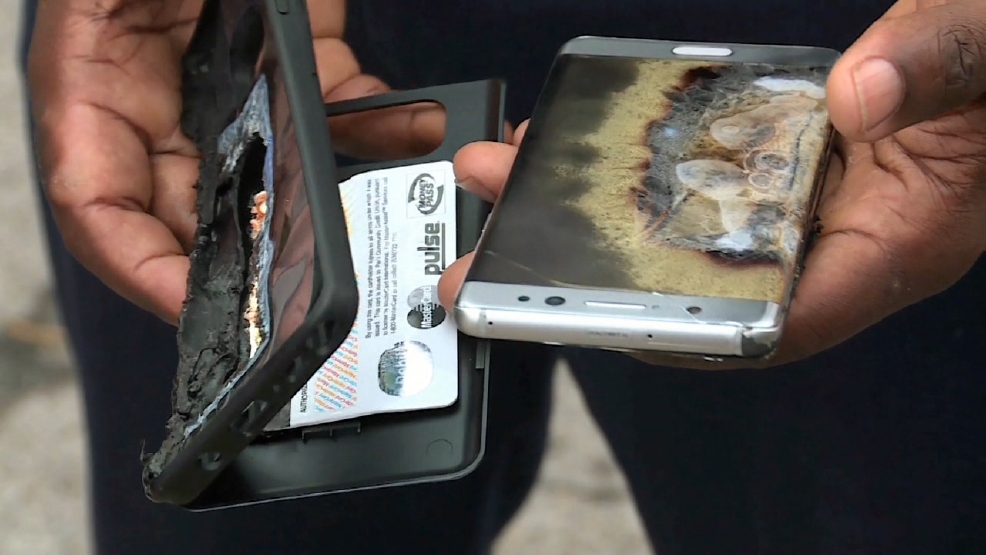 Complaints about overheating Samsung smartphones could soon end up in court. Attorneys at Keller Rohrback in Seattle tell me they’re investigating complaints and will likely file a class action lawsuit as early as next week.

There’s still no clue as to why the Samsung Note 7 can overheat to the point of fire and explosion. But after more than 3 dozen incidents worldwide- even with replacement models- Samsung is finally ordering retailers to stop selling them.

If you have an Note 7, return it to the place of purchase. Everything you need to know is posted on Samsung’s website, however the notice is at the top of the page and is so tiny, it’s easy to miss.

The “Updated Consumer Guidance”, as Samsung calls it- says you’ll either get a Galaxy S7 or a Galaxy S7 Edge plus a refund for any Note7 accessories. You also have the option of getting a full refund for your Note7.

In its “frequently asked questions” section Samsung says consumers should not continue to use the Note 7. Power it down and turn it in.