PW was the statutory auditor for 85 listed firms in 2016-17, and these firms spent Rs 1 billion on audit expenses during the year 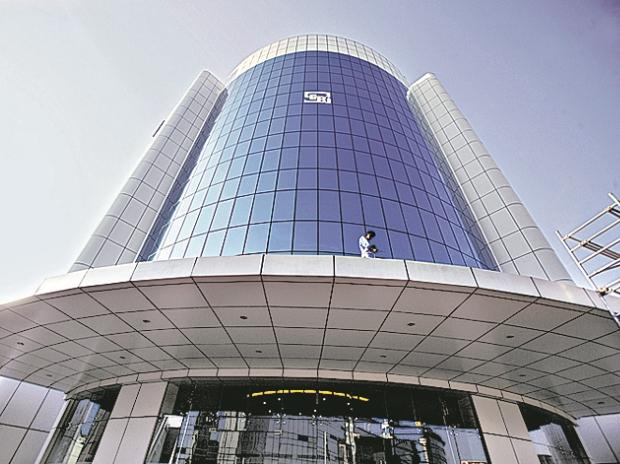 The hit on Price Waterhouse (PW) has opened up new business opportunities worth over Rs 1 billion for other auditing firms in the country. The Securities and Exchange Board of India (Sebi) had on Wednesday banned PW from auditing listed companies for two years. PW was the statutory auditor for 85 listed companies in 2016-17, and these companies spent Rs 1 billion on audit expenses during the year.

This financial year, PW has around 75 listed firms on its roster.

Experts say auditing assignments with large companies also open opportunities for big accounting firms in the areas of tax advisory, management and business consultancy services, which can generate much higher revenue than the audit business. The analysis is based on the audited expenses of all listed companies, and includes the PW network of accounting firms Price Waterhouse, Lovelock & Lewes, and Dalal & Shah. ALSO READ: Sebi order against Price Waterhouse has audit profession in a tizzy Once the ban period is over, many of these firms may go back to PW, as the law requires listed companies to rotate their auditors every 10 years. “But some may decide not to go back to PW for the reputational risk that the name now carries with auditors. Loss of auditing clients may also impact PW’s supplementary businesses in India,” said a senior corporate executive on condition of anonymity. PW added marquee clients such as Tata Steel, Hindalco, and Ashok Leyland this financial year. Last year, it audited the accounts of leading listed firms such as IndusInd Bank, Bajaj group firms such as Bajaj Auto and Bajaj Finance, Glaxo, Motherson Sumi, and Marico. ALSO READ: Price Waterhouse clients to work on looking for alternative after Sebi ban After the Sebi order, these companies will have to look out for new auditors. Experts, however, say they should wait for the outcome of likely appeals by PW against the Sebi order at the Securities Appellate Tribunal. In all, PW clients during FY17 accounted for nearly 8 per cent of the combined market capitalisation of all listed companies and 6 per cent and 4.5 per cent of the universe combined net profits and net sales in FY17. Auditors are also a worried lot as they would have to increase the scrutiny on accounts, leading to an increase in their efforts.