S’pore watchdog says Uber-Grab deal may have broken law In a rare move, the Competition Commission of Singapore (CCS) has commenced a probe. 2018-03-30 21:40:00 by Reuters

Singapore’s competition watchdog said it had reasonable grounds to suspect competition had been infringed by Uber Technologies deal to sell its operations in Southeast Asia to rival ride-hailing firm Grab.

In a rare move, the Competition Commission of Singapore (CCS) has commenced an investigation into the deal and proposed interim measures that will require Uber and Grab to maintain their pre-transaction independent pricing, the watchdog said in a statement on Friday.

The proposal also requires Uber and Grab not to take any action that might lead to the integration of their businesses in Singapore, a move likely to pose a major hurdle to the US company’s attempt to improve profitability by exiting the loss-making Southeast Asian market.

It is the first time the commission has issued interim measures on any business in the country.

Uber and Grab announced the deal on Monday, marking the US company’s second retreat from an Asian market.

Under the deal, Uber will take a 27.5 percent stake in Grab, which is valued at around $6 billion, and Uber CEO Dara Khosrowshahi will join the Singapore-based company’s board. 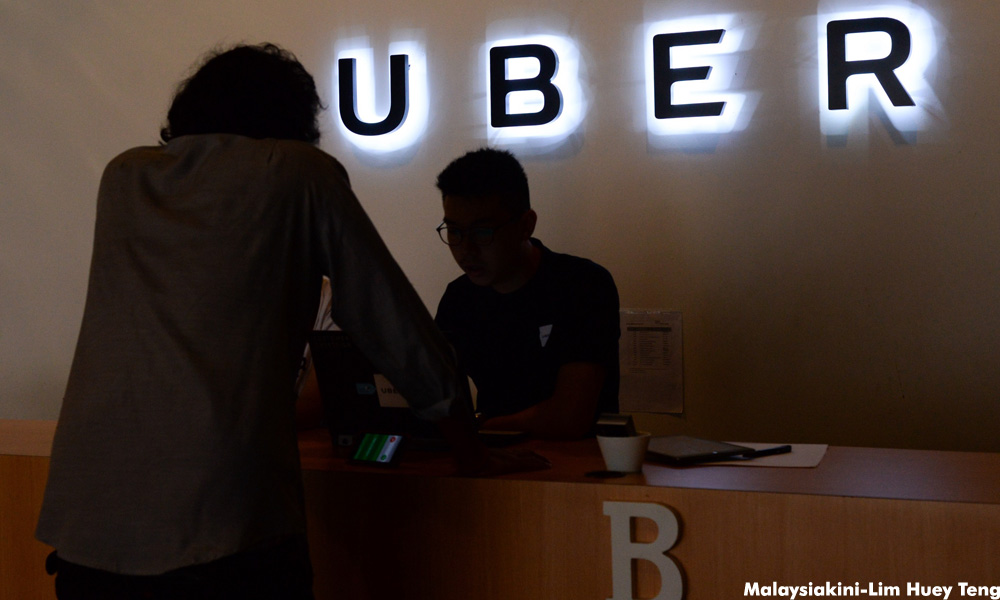 CCS proposals also require both Grab and Uber not to obtain from each other any confidential information including pricing, customers and drivers.

The two firms will be given an opportunity to make written representations to the CCS upon receipt of the proposed interim measures, it said.

Grab and Uber were not immediately available for comment.

The deal is the industry’s first big consolidation in Southeast Asia, home to about 640 million people, and is widely expected to give Uber more firepower to focus on other markets including India, as it prepares for an IPO in 2019.

Uber lost $4.5 billion last year and is facing fierce competition at home in the United States and across Asia, as well as a regulatory crackdown in Europe. The firm has invested $700 million in its Southeast Asian operations. – Reuters