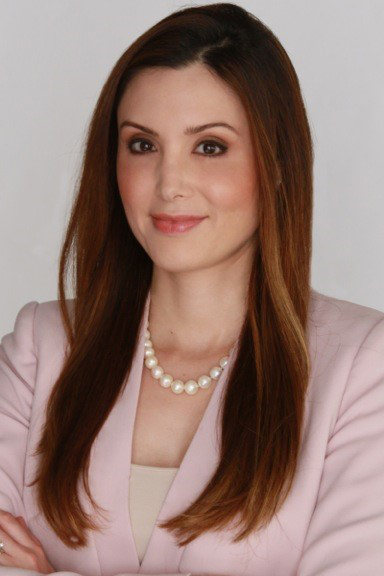 DALLAS & PHILADELPHIA – June 15, 2017 – PRLog — Ms. Torres was listed in Chambers’ 2017 Guide as a Recognized Practitioner in the areas of Nationwide International Trade: Export Controls & Economic Sanctions. Chambers and Partners identifies and ranks the most outstanding law firms and lawyers in over 180 jurisdictions throughout the world. Chambers and Partners’ research department is unique as it is the largest of its kind in the world with over 170 full-time staff whose talent, skill, and integrity ensure the accuracy and integrity of the Chambers’ Guides.

In 2015, 2016, and 2017, Ms. Torres was rated as a Super Lawyer Rising Star for Thompson Reuter’s “Super Lawyers” publication, a distinction given to less than 2.5 percent of the attorneys in the state. As a recognized leader in trade law, Ms. Torres was recently reappointed by the U.S. Assistant Secretary of State to the Defense Trade Advisory Group (DTAG). In this capacity, she advises the Bureau of Political-Military Affairs, which is the U.S. Department of State’s principal link to the Department of Defense, on its regulation of defense trade in accordance with the Arms Export Control Act and its implementing regulations under the International Traffic in Arms Regulations.

Ms. Torres is a frequent speaker and moderator. She has lectured on international trade for organizations, universities and government agencies in different countries, including the United Kingdom, the Netherlands, Mexico, Thailand, France, and Canada.