Eric Finkel noticed something awry when he withdrew cash from an ATM while travelling in Cambodia in 2012 and early 2013.

He knew Canadian and U.S. dollars were trading close to par, so he was surprised by the transaction noted on his account — the exchange rate didn’t add up.

He wanted to understand why. So he wrote to Coast Capital, his credit union, for clarification.

In a series of responses, the credit union blamed the exchange rate.

“The exchange rate used on ATM machines is calculated by the bank who owns the machine,” said the credit union in one email, never admitting there was a service charge.

But Finkel wouldn’t let it go.

He pushed until he found out the real reason why he was charged that $11.42 — it was a percentage surcharge on foreign currency withdrawals, in addition to a $5 fee. 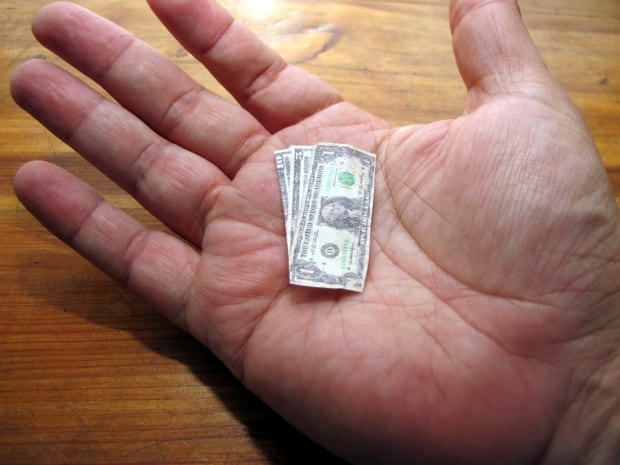 There is a growing number of class action lawsuits aimed at ‘deep pocket’ industries for hidden or ‘deceptive’ service charges. (Frankleleon/Flickr)

The credit union never explained. Finkel had to do the math himself.

The lawsuit says this was a breach of contract and a deceptive act or practice contrary to the BPCP Act.

“Coast Capital’s account agreement did not disclose any percentage surcharge,” reads the judgment by Justice David Masuhara, who approved the certification of Finkel’s class-action lawsuit.

Coast Capital denied committing any wrongs and characterized Finkel’s action as a “procedural weapon of mass destruction,” adding that the case is devoid of an “air of reality.”

But it has turned into something quite real that has caught the attention of legal experts.

Commercial litigator Alexandra Cocks, a member of the National Class Actions Group at McCarthy Tétrault, notes a growing trend of companies targeted in class actions over fees charged that are not adequately disclosed, using a section of the BPCP Act. 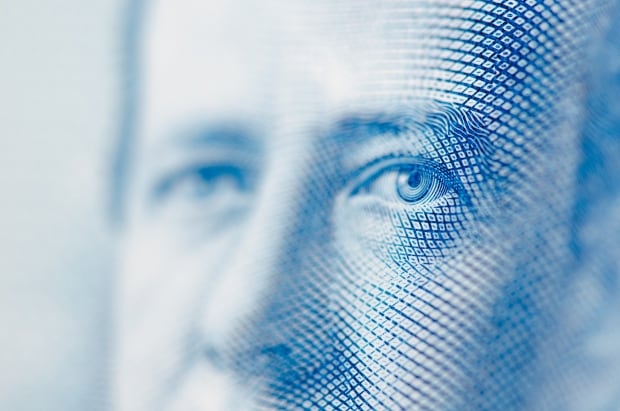 Class-action lawsuits are on the rise in B.C. (KMR Photography/Flickr)

“This section of the act is relatively recent in terms of litigation,” she said.

“Because the act is considered to be very consumer friendly, and that particular section of the act is worded broadly, I think it’s being viewed by plaintiff class action firms as a fruitful area for litigation.”

The Finkel case is one of dozens that pop up in a search of “deceptive practices” under the BPCPA, most aimed at “deep pocket” industries such as banks or insurance companies for hidden or “deceptive” service charges..

If Finkel wins, he won’t get much — just all the surcharges he paid unwittingly on any foreign exchange withdrawals.

But so will anybody else who withdrew foreign currencies. That could add up to millions, fast.

“Class actions are concerning to all companies who may face them because they are claims by multiple people at once and the stakes can be high,” said Cocks.

As of September  2015, the credit union posts the per cent-based service charge and notes that there may be other charges.

The credit union is also appealing the class-action certification, which is set to be heard in February of 2017. 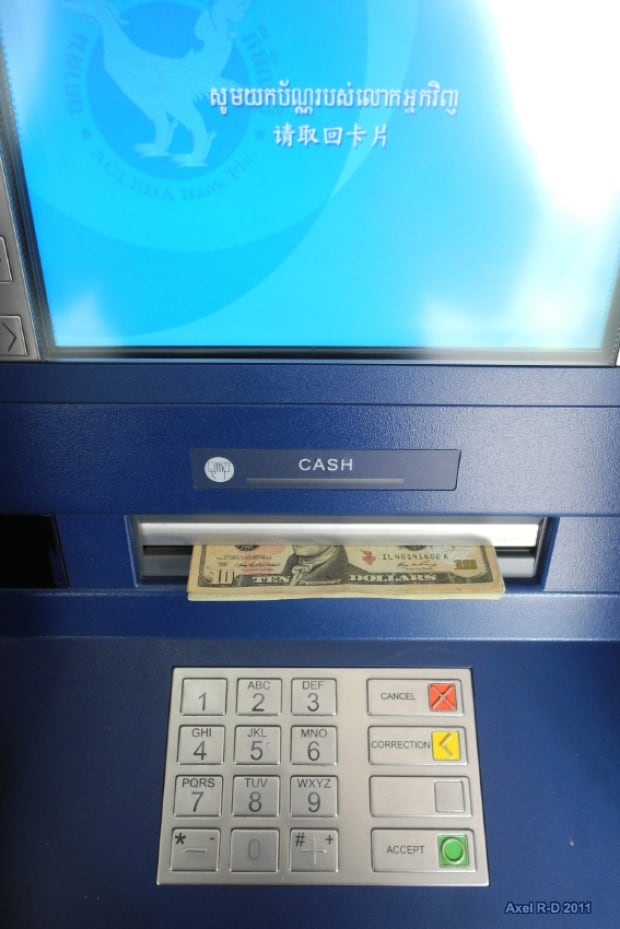